IMPORTANT UPDATE: (4/10/2020)
​Due to Executive Directive 2020-3, funding through the Michigan Invasive Species Grant Program has been paused and the Northwest Michigan Invasive Species Network (ISN) is currently functioning at a very basic level. Programs and activities that were previously funded may not  be any longer. If funds are un-paused, this may rapidly change again. Thank you for your patience.
​ 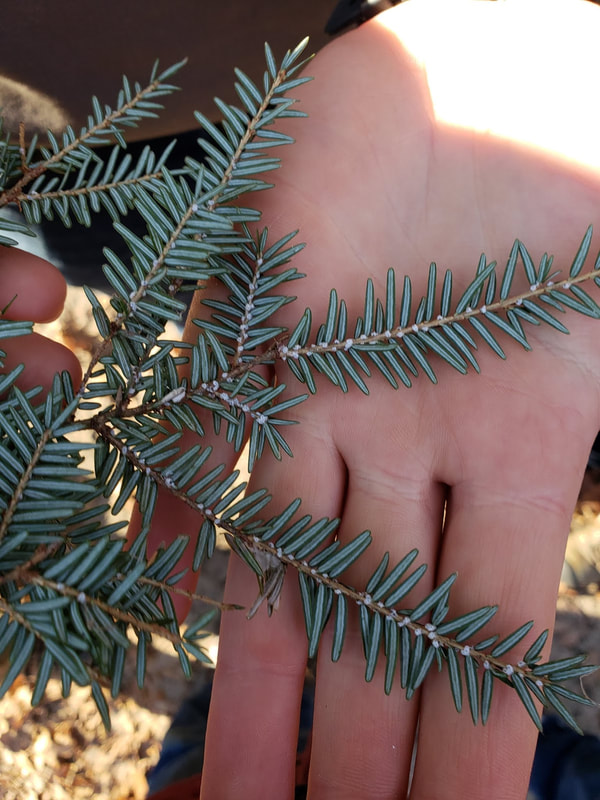 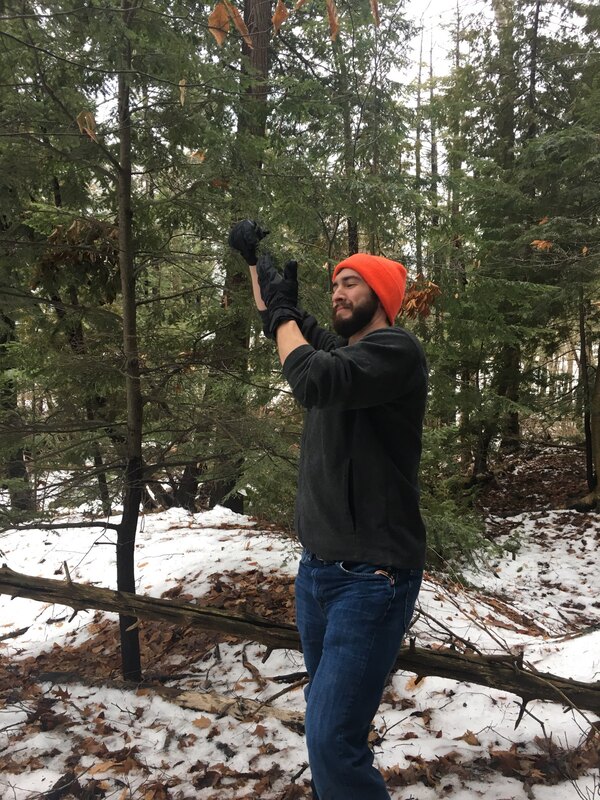 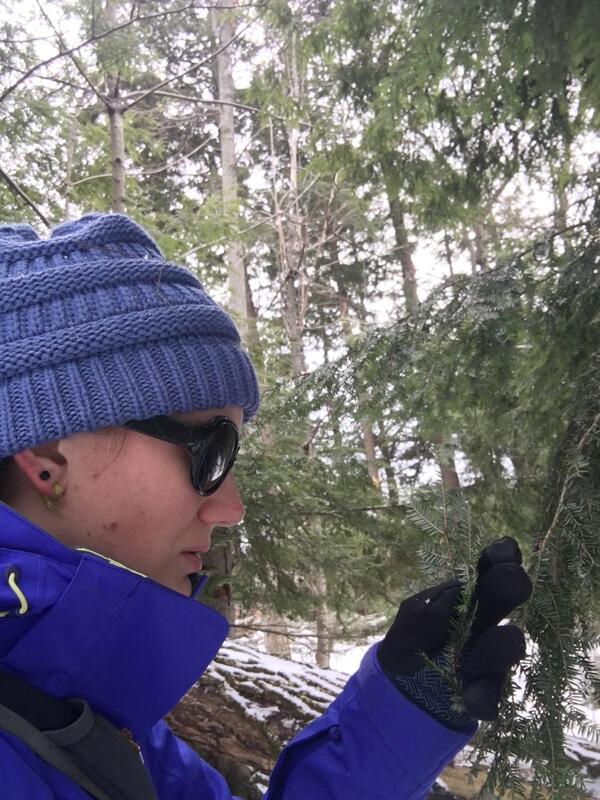 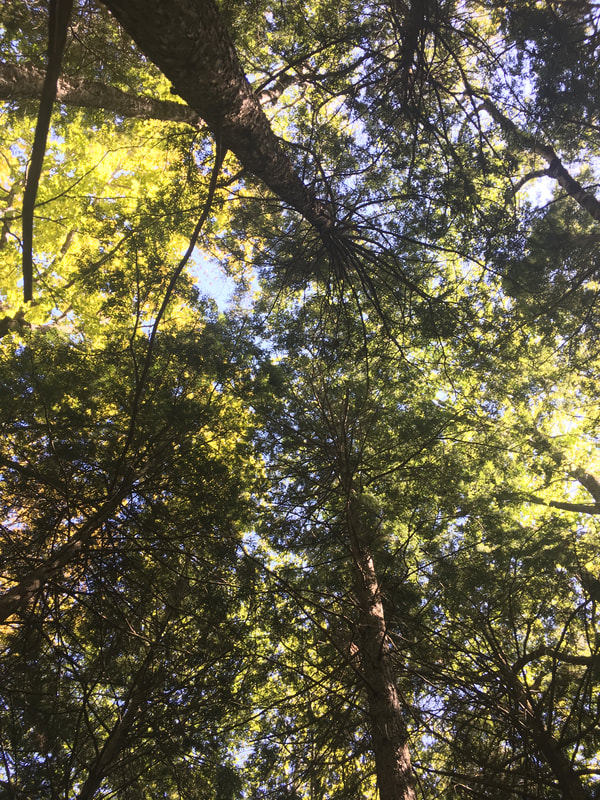